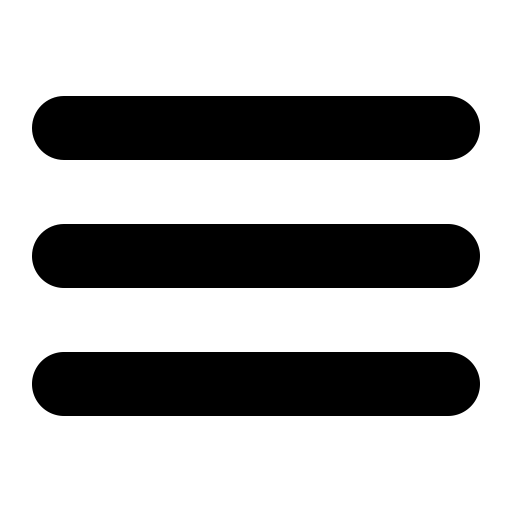 We’re excited that our founder, José M. Mejia Oneto, has been featured on a list of seven promising researchers in the biotech world. The article was published by Lauren Hepler in the San Francisco Business Times.

These researchers are changing the face of biotech

From common-but-stubborn ailments like acne to the future of gene therapy or personalized cancer care, the breadth of biotech innovation happening in the Bay Area is vast. All told, the California Life Sciences Association estimates that the sector accounts for some 68,300 jobs in the region and nearly $1 billion in annual venture capital investment.

To capture a snapshot of the work under way, the Business Times selected seven young scientists and entrepreneurs spanning established drugmakers, startups and academia. Though their interests and backgrounds are varied, they all have one thing in common: each is poised to make a major impact on the future of life sciences.

Jose Mejia Oneto wasn’t expecting to get into Silicon Valley’s famed Y Combinator incubator when he applied just before the New Year in 2015. He really wasn’t expecting to have to get from his native Peru to Mountain View for an admissions interview within 48 hours.

“I took a shower, packed my bags and left for the airport,” recalled Mejia Oneto, the founder and CEO of drug delivery technology startup Shasqi. “All I knew was they give you money and fund good ideas, so I sent an email to everybody I know in the Bay Area and was like, ‘Hey guys, what is Y Combinator?’”

After what felt like a rocky eight-minute pitch on his idea to improve the way antibiotics and chemotherapy are delivered, Mejia Oneto was even less optimistic. The former surgical resident with a Ph.D. in synthetic chemistry even started looking into small business loans as an alternative before he found out Shasqi actually had been accepted.

Now, following the three-month crash course of fundraising, pitching and R&D at Y Combinator, the San Francisco company employs five full-time staff and a network of consultants. Shasqi has raised initial seed funding and completed small animal tests for its technology — which Mejia Oneta describes as “molecular velcro” that improves precision for drug delivery — and is now targeting commercialization.

“It was a problem that bothered me as a physician. When someone takes a drug, only 1 or 2 percent of that drug gets to the place you want it to be,” Mejia Oneto said. “That’s inefficient.”

Mejia Oneto, who first moved to the U.S. at age 17 for a full-ride scholarship in Minneapolis, said he ultimately hopes to sell the technology to drug companies looking to decrease side effects and increase the efficacy of their therapies.

Full article can be found here